Now Accepts Paypal As Payment On Orders Of Rare Coins On Their Website, BeantownCoins.com 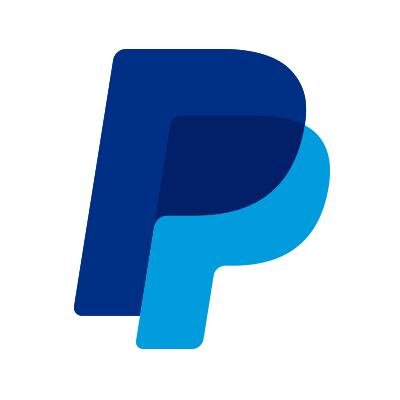 Boston’s newest rare coin dealers, BeantownCoins.com, now accepts Paypal as a method of payment for orders on their site, as well as on Ebay. The company continues to accept all major credit cards on the website as well.

According to company co-founder and manager Joe Palmieri, “Many people are very comfortable using Paypal for all of their online transactions because of the protections provided.”

The company sells rare silver and gold coins. Gold coins include US Gold Liberties and Eagles, British Sovereigns, and Canadian Maple Leafs among others. The popular silver coins include pre-1965 US silver currency, ranging from bullion to mint condition; coins such as Morgan Silver Dollars, Peace Dollars, Franklin and Walking Liberty Half Dollars, and any coins from the Barber Series and Standing Liberty and Seated Liberty Series.